Berlin, a city of songs

In Berlin, no. Köthener Straße 38, is a very important place for music fans. Here are in fact the Hansa Tonstudio, recording studios that hosted the likes of David Bowie, U2 and R.E.M.

And in Berlin there must be a particular atmosphere, since many singers have decided to dedicate a song to the city and, in some cases, an entire record

Let’s discover some of them:

David Bowie Heroes: who has never sung this tune, perhaps trying to imitate the baritone of the Thin White Duke? The song opens with the famous bass line and it is inspired by two lovers kissing near the Berlin Wall. Bowie was impressed enough to write a song. We thank him, with a tear rolling down our cheek.

U2 Zoo Station: In Berlin, U2 recorded the great Achtung Baby. To reach the Hansa Studios they took the U2 underground line, which stops at Zoologischer Garten, the Berlin Zoo station. That’s why Zoo Station. And now ready for the future.

Lou Reed Berlin: we are in 1973 and Lou Reed releases Berlin, a concept album about a couple of lovers who live in Berlin in the 70’s. The title track, as the entire record, it’s a masterpiece of bitterness and melancholy.

Rufus Wainwright Tiergarten. The son of Loudon Wainwright III and Kate McGarrigle takes a walk in the famous Berlin park and writes this song about it.

Ramones Born to Die in Berlin: The Last of the godfathers of punk hard rock write an irreverent farewell to Berlin. Gabba gabba hey!

R.E.M. Uberlin: R.E.M., for their latest album Collapse Into Now, fly to Hansa Studios in Berlin. Michael Stipe, while traveling incognito in the metro of the German capital looking for something and someone to hunt down night and existence, gives up completeness and proposes the inner chaos as an alternative. Wow!

David Bowie Where are we now? Bowie and Berlin, again. A tour of the city, Potsdamer Platz, Nunberger Strasse, a walk through memory lane. “Where are we now?” he asks himself and asks us. The answer is lost in time, like the man next to KaDeWe described in the song.

Do you like this playlist? You can listen to it here:

If you know any other song about Berlin, leave a reply 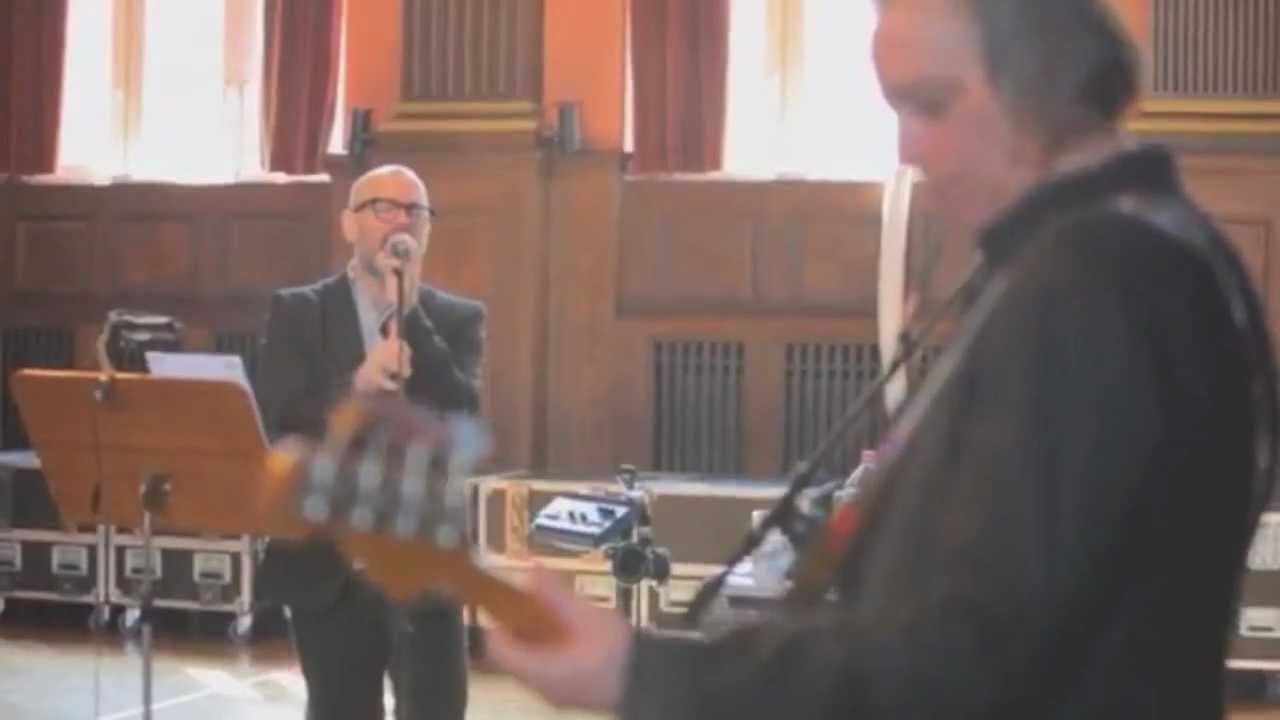 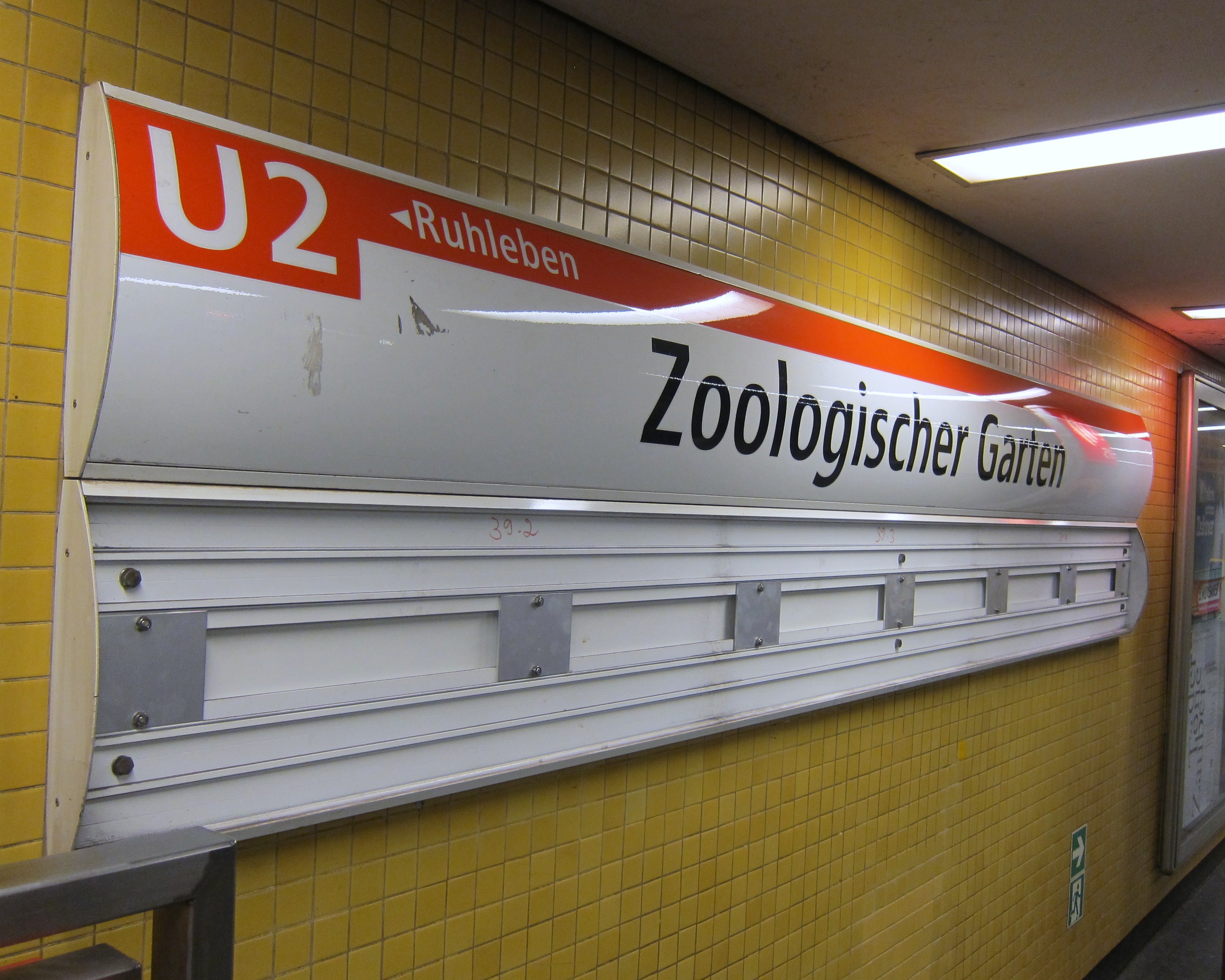