Did you know that the famous film director Federico Fellini was born in Rimini on the 20th January 1920 ? He spent his childhood there, and saw his first...

Did you know that the famous film director Federico Fellini was born in Rimini on the 20th January 1920 ?

He spent his childhood there, and saw his first film in the Cinema Fulgor sitting on his father’s lap on a rainy day. The film was Maciste all’Inferno (1925) by Bartolomeo Pagano. “The strongest aesthetic emotion of my life, a film to which I always return” Fellini always remembered.

From this year, it is possible also for you to watch films in the restored Cinema Fulgor. Maybe it will also give you as strong emotions as for Fellini.

This Cinema was a real source of imagination for Fellini, he also showed it in his mythic film Amarcord ( 1973, Oscar for the Best Foreign film ) about his childhood in Rimini, when he went there for free in exchange of the caricatures he draw. In his film he showed an idealized version of Cavour Square and its fountain della Pigna. Different scenes of his films are presented on the walls of San Giuliano where you can have a very nice walk.

The upper floor of the Cinema Fulgor, an Art Nouveau building, will become a sort of Fellini memorial.

Behind the Fulgor, inside the Castello Sismondo there will be a  future museum dedicated to the director and the cinema.

This is one of the reason why the New York Times has included Rimini as one of the 52 places to visit in 2018, so come to see it too! 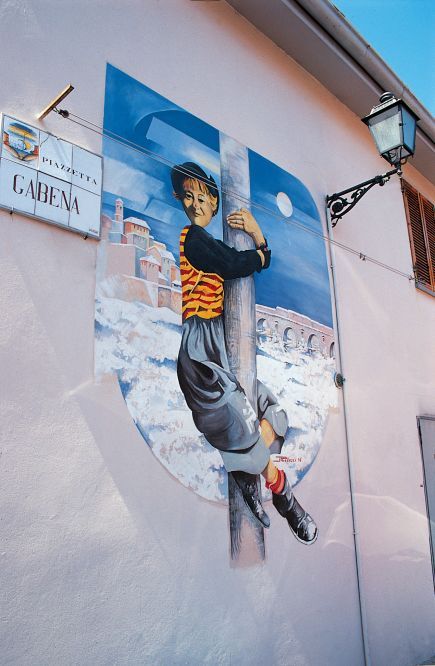 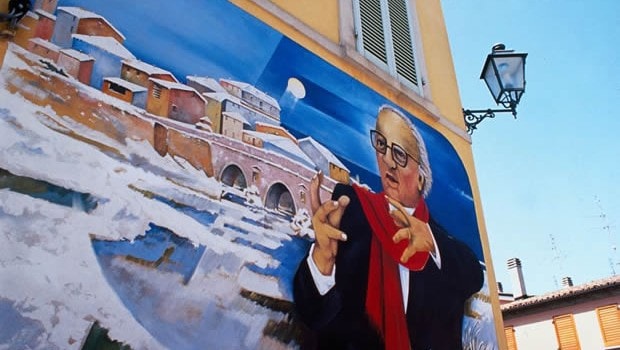 On a lovely day in Portsmouth